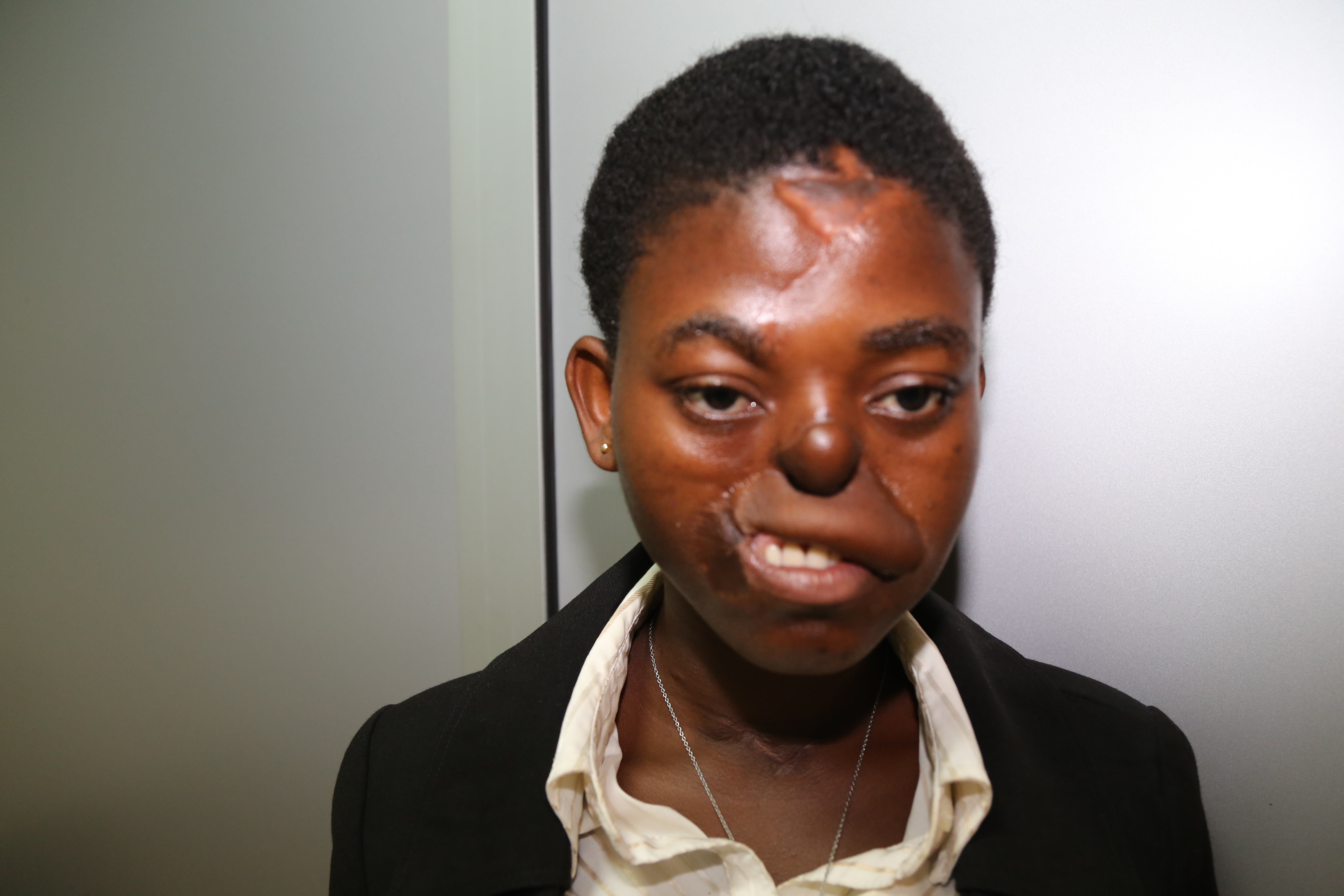 Meet Naomi, she is now 16 years old and lives with her adopted family in Tamale, Ghana. At an early age Naomi was affected by an aggressive gangrenous infection called cancrum oris commonly known as Noma. This disease has been eradicated from developed countries and now mostly affects children living in poor parts of the world particularly in sub-saharan Africa. As you can see from the picture below, the disease left her with a deformity of her nose, lips and cheek. She has had some reconstructive surgeries in the past but needs more surgeries to restore a bit of normalcy to her face. Volunteer surgeons from the foundation for special surgery will be performing her reconstructive surgeries but will need your help to fund her medical care. Click below to support Naomi. 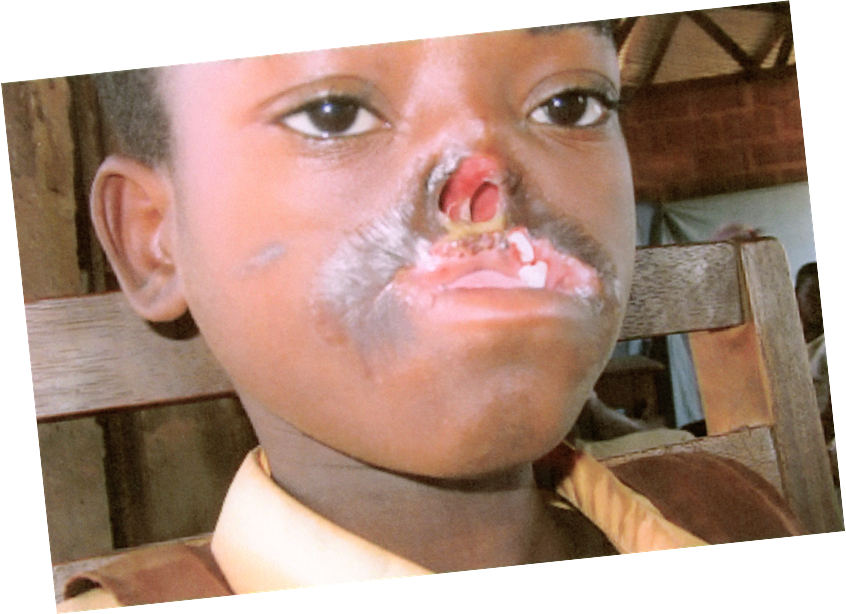 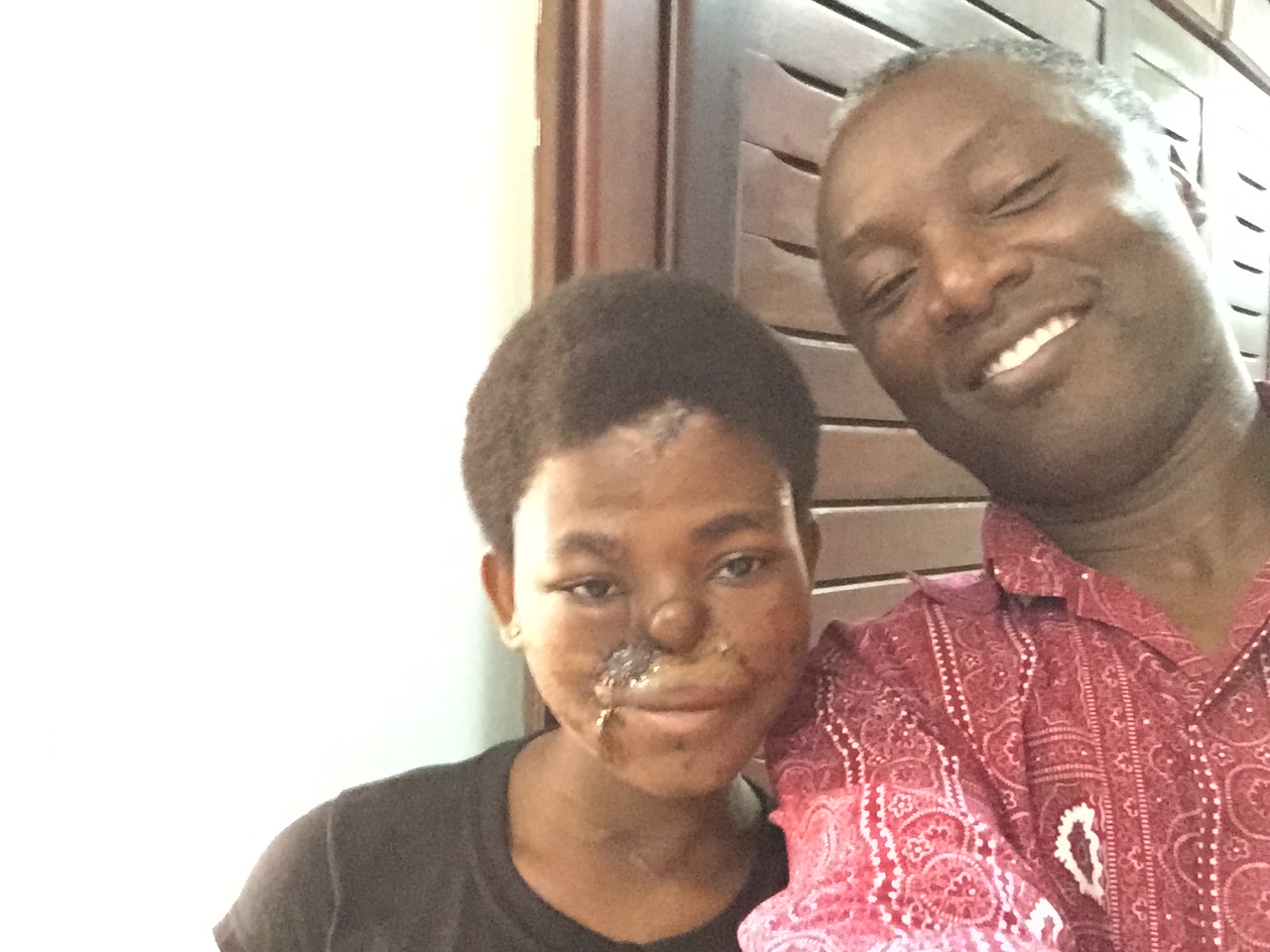